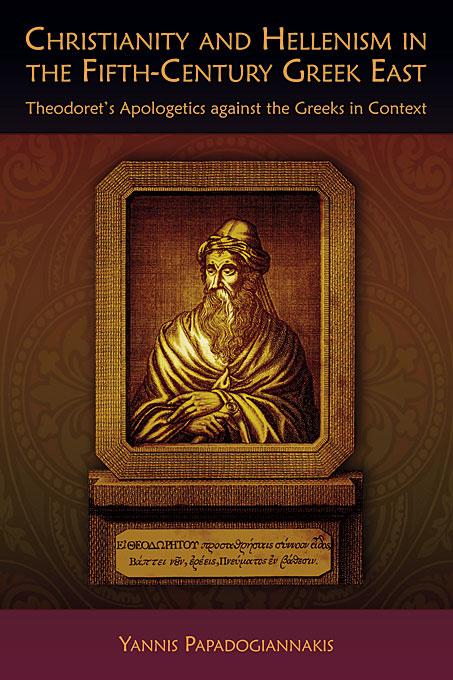 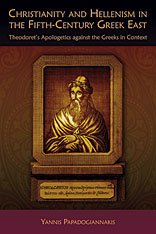 Christianity and Hellenism in the Fifth-Century Greek East

Theodoret’s Apologetics against the Greeks in Context

This book—the first full-length study of the “last and most beautiful” apology against paganism, Theodoret’s Therapeutic for Hellenic Maladies—combines close readings of the text with detailed analysis of Theodoret’s arguments against Greek religion, philosophy, and culture and the ways in which that Greek influence interacts with other diverse ideas, practices, and developments in the fifth-century Roman empire.

The book’s larger underlying themes—the continuing debate between Christianity and Hellenism, and the relationship between classical and Christian literature—offer insights into more general late Roman and early Byzantine religious and cultural attitudes and issues, including the relations between pagan and Christian paideia, the cult of the martyrs, and the role of Christianity in the Roman empire.