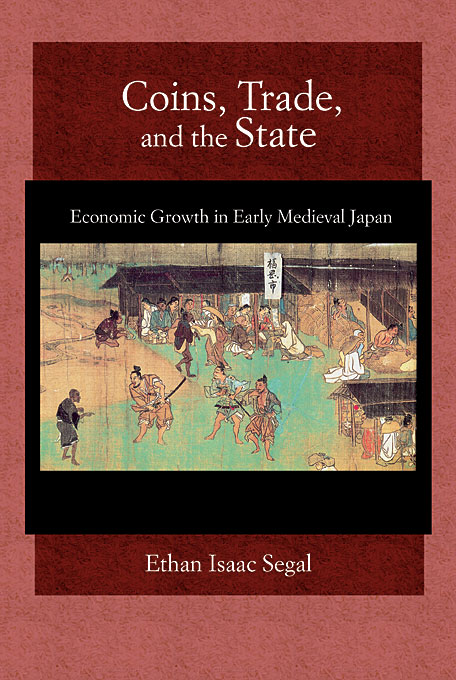 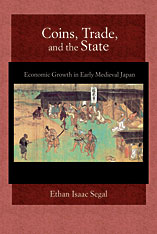 Coins, Trade, and the State

Framed by the decline of the Heian aristocracy in the late 1100s and the rise of the Tokugawa shogunate in the early 1600s, Japan’s medieval era was a chaotic period of diffuse political power and frequent military strife. This instability prevented central authorities from regulating trade, issuing currency, enforcing contracts, or guaranteeing property rights. But the lack of a strong central government did not inhibit economic growth. Rather, it created opportunities for a wider spectrum of society to participate in trade, markets, and monetization.

Peripheral elites—including merchants, warriors, rural estate managers, and religious leaders—devised new ways to circumvent older forms of exchange by importing Chinese currency, trading in local markets, and building an effective system of long-distance money remittance. Over time, the central government recognized the futility of trying to stifle these developments, and by the sixteenth century it asserted greater control over monetary matters throughout the realm.

Drawing upon diaries, tax ledgers, temple records, and government decrees, Ethan Isaac Segal chronicles how the circulation of copper currency and the expansion of trade led to the start of a market-centered economy and laid the groundwork for Japan’s transformation into an early modern society.