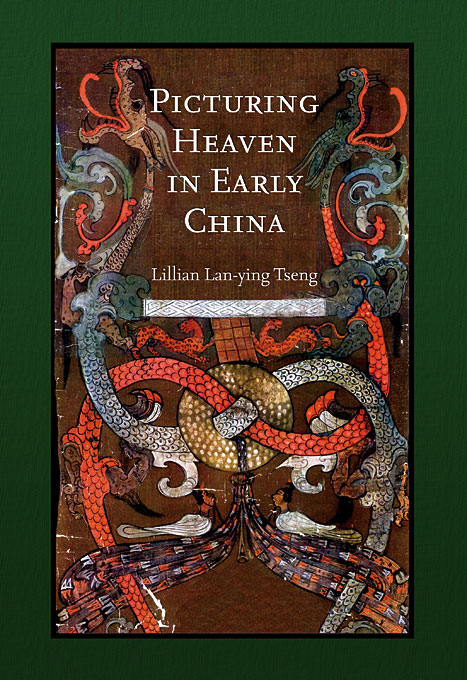 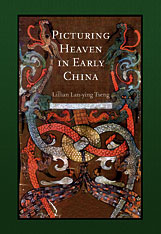 Tian, or Heaven, had multiple meanings in early China. It had been used since the Western Zhou to indicate both the sky and the highest god, and later came to be regarded as a force driving the movement of the cosmos and as a home to deities and imaginary animals. By the Han dynasty, which saw an outpouring of visual materials depicting Heaven, the concept of Heaven encompassed an immortal realm to which humans could ascend after death.

Using excavated materials, Lillian Tseng shows how Han artisans transformed various notions of Heaven—as the mandate, the fantasy, and the sky—into pictorial entities. The Han Heaven was not indicated by what the artisans looked at, but rather was suggested by what they looked into. Artisans attained the visibility of Heaven by appropriating and modifying related knowledge of cosmology, mythology, astronomy. Thus the depiction of Heaven in Han China reflected an interface of image and knowledge.

By examining Heaven as depicted in ritual buildings, on household utensils, and in the embellishments of funerary settings, Tseng maintains that visibility can hold up a mirror to visuality; Heaven was culturally constructed and should be culturally reconstructed.