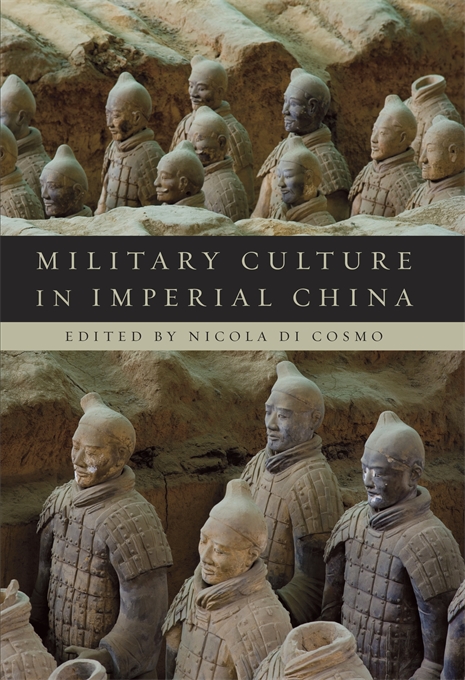 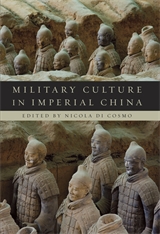 The book critically investigates the perception that, due to the influence of Confucianism, Chinese culture has systematically devalued military matters. There was nothing inherently pacifist about the Chinese governments’ views of war, and pragmatic approaches—even aggressive and expansionist projects—often prevailed.

Though it has changed in form, a military elite has existed in China from the beginning of its history, and military service included a large proportion of the population at any given time. Popular literature praised the martial ethos of fighting men. Civil officials attended constantly to military matters on the administrative and financial ends. The seven military classics produced in antiquity continued to be read even into the modern period.

These original essays explore the ways in which intellectual, civilian, and literary elements helped shape the nature of military institutions, theory, and the culture of war. This important contribution bridges two literatures, military and cultural, that seldom appear together in the study of China, and deepens our understanding of war and society in Chinese history.