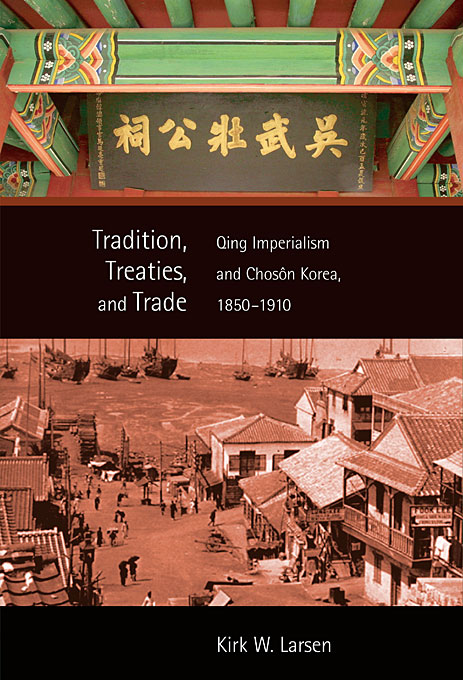 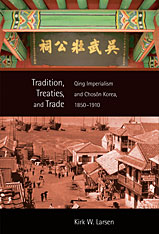 Relations between the Chosŏn and Qing states are often cited as the prime example of the operation of the “traditional” Chinese ”tribute system.” In contrast, this work contends that the motivations, tactics, and successes (and failures) of the late Qing Empire in Chosŏn Korea mirrored those of other nineteenth-century imperialists. Between 1850 and 1910, the Qing attempted to defend its informal empire in Korea by intervening directly, not only to preserve its geopolitical position but also to promote its commercial interests. And it utilized the technology of empire—treaties, international law, the telegraph, steamships, and gunboats.

Although the transformation of Qing–Chosŏn diplomacy was based on modern imperialism, this work argues that it is more accurate to describe the dramatic shift in relations in terms of flexible adaptation by one of the world’s major empires in response to new challenges. Moreover, the new modes of Qing imperialism were a hybrid of East Asian and Western mechanisms and institutions. Through these means, the Qing Empire played a fundamental role in Korea’s integration into regional and global political and economic systems.