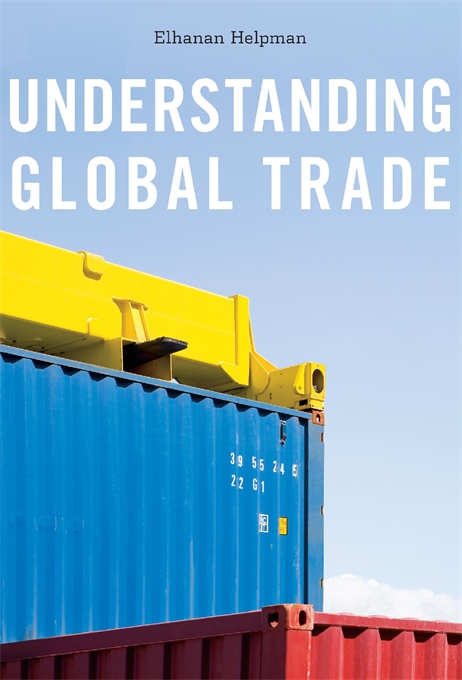 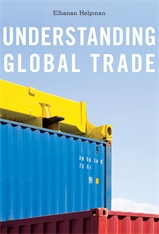 Global trade is of vital interest to citizens as well as policymakers, yet it is widely misunderstood. This compact exposition of the market forces underlying international commerce addresses both of these concerned groups, as well as the needs of students and scholars. Although it contains no equations, it is almost mathematical in its elegance, precision, and power of expression.

Understanding Global Trade provides a thorough explanation of what shapes the international organization of production and distribution and the resulting trade flows. It reviews the evolution of knowledge in this field from Adam Smith to today as a process of theoretical modeling, accumulation of new empirical data, and then revision of analytical frameworks in response to evidence and changing circumstances. It explains the sources of comparative advantage and how they lead countries to specialize in making products which they then sell to other countries. While foreign trade contributes to the overall welfare of a nation, it also creates winners and losers, and Elhanan Helpman describes mechanisms through which trade affects a country’s income distribution.

The book provides a clear and original account of the revolutions in trade theory of the 1980s and the most recent decade. It shows how scholars shifted the analysis of trade flows from the sectoral level to the business-firm level, to elucidate the growing roles of multinational corporations, offshoring, and outsourcing in the international division of labor. Helpman’s explanation of the latest research findings is essential for an understanding of world affairs.