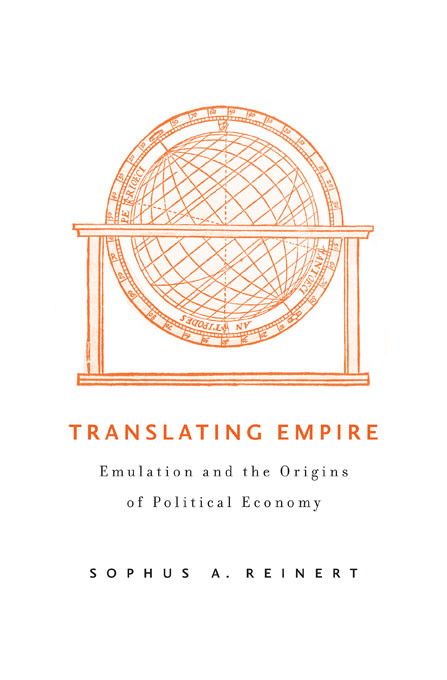 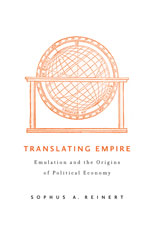 Emulation and the Origins of Political Economy

“Translating Empire convincingly argues that the development of eighteenth-century political economy must be understood in the context of the often brutal rivalries unfolding in Europe and its colonial peripheries. It is a welcome antidote to the historical literature that has used the discourse of free trade to explain Enlightenment-era political economy.”—Paul Cheney, University of Chicago

“It is rare to read a work of such originality and creativity, as well as breadth of ambition: With Reinert’s evidence in hand, the entire history of economic thought and the origins of imperial industrialism will have to be reconsidered.”—Jacob Soll, Rutgers University