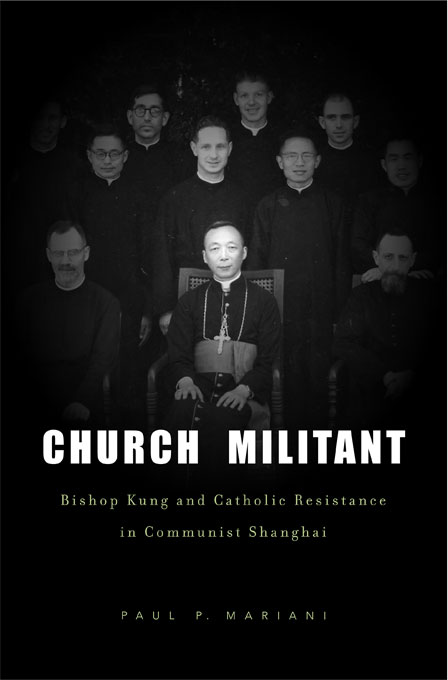 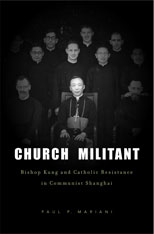 By 1952 the Chinese Communist Party had suppressed all organized resistance to its regime and stood unopposed, or so it has been believed. Internal party documents—declassified just long enough for historian Paul Mariani to send copies out of China—disclose that one group deemed an enemy of the state held out after the others had fallen. A party report from Shanghai marked “top-secret” reveals a determined, often courageous resistance by the local Catholic Church. Drawing on centuries of experience in struggling with the Chinese authorities, the Church was proving a stubborn match for the party.

Mariani tells the story of how Bishop (later Cardinal) Ignatius Kung Pinmei, the Jesuits, and the Catholic Youth resisted the regime’s punishing assault on the Shanghai Catholic community and refused to renounce the pope and the Church in Rome. Acting clandestinely, mirroring tactics used by the previously underground CCP, Shanghai’s Catholics persevered until 1955, when the party arrested Kung and 1,200 other leading Catholics. The imprisoned believers were later shocked to learn that the betrayal had come from within their own ranks.

Though the CCP could not eradicate the Catholic Church in China, it succeeded in dividing it. Mariani’s secret history traces the origins of a deep split in the Chinese Catholic community, where relations between the “Patriotic” and underground churches remain strained even today.