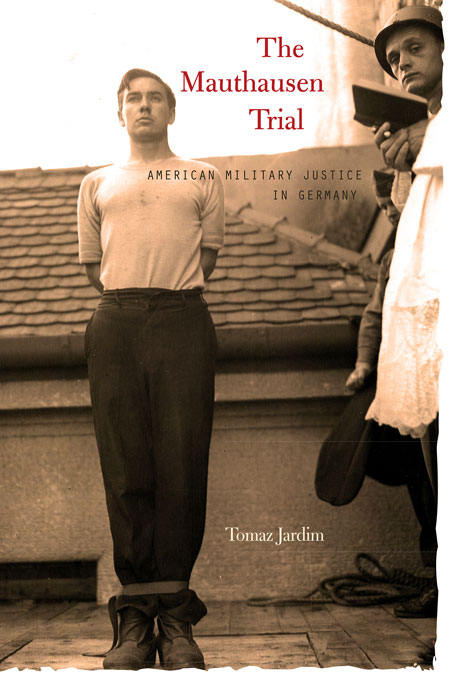 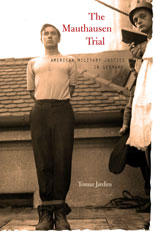 Shortly after 9:00 a.m. on May 27, 1947, the first of forty-nine men condemned to death for war crimes at Mauthausen concentration camp mounted the gallows at Landsberg prison near Munich. The mass execution that followed resulted from an American military trial conducted at Dachau in the spring of 1946—a trial that lasted only thirty-six days and yet produced more death sentences than any other in American history.

The Mauthausen trial was part of a massive series of proceedings designed to judge and punish Nazi war criminals in the most expedient manner the law would allow. There was no doubt that the crimes had been monstrous. Yet despite meting out punishment to a group of incontestably guilty men, the Mauthausen trial reveals a troubling and seldom-recognized face of American postwar justice—one characterized by rapid proceedings, lax rules of evidence, and questionable interrogations.

Although the better-known Nuremberg trials are often regarded as epitomizing American judicial ideals, these trials were in fact the exception to the rule. Instead, as Tomaz Jardim convincingly demonstrates, the rough justice of the Mauthausen trial remains indicative of the most common—and yet least understood—American approach to war crimes prosecution. The Mauthausen Trial forces reflection on the implications of compromising legal standards in order to guarantee that guilty people do not walk free.