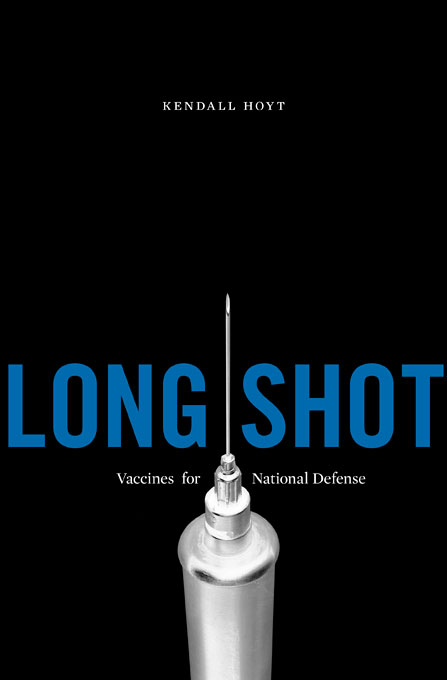 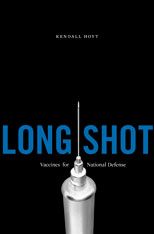 At the turn of the twenty-first century, the United States contended with a state-run biological warfare program, bioterrorism, and a pandemic. Together, these threats spurred large-scale government demand for new vaccines, but few have materialized. A new anthrax vaccine has been a priority since the first Gulf War, but twenty years and a billion dollars later, the United States still does not have one. This failure is startling.

Historically, the United States has excelled at responding to national health emergencies. World War II era programs developed ten new or improved vaccines, often in time to meet the objectives of particular military missions. Probing the history of vaccine development for factors that foster timely innovation, Kendall Hoyt discovered that vaccine innovation has been falling, not rising, since World War II. This finding is at odds with prevailing theories of market-based innovation and suggests that a collection of nonmarket factors drove mid-century innovation. Ironically, many late-twentieth-century developments that have been celebrated as a boon for innovation—the birth of a biotechnology industry and the rise of specialization and outsourcing—undercut the collaborative networks and research practices that drove successful vaccine projects in the past.

Hoyt’s timely investigation teaches important lessons for our efforts to rebuild twenty-first-century biodefense capabilities, especially when the financial payback for a particular vaccine is low, but the social returns are high.