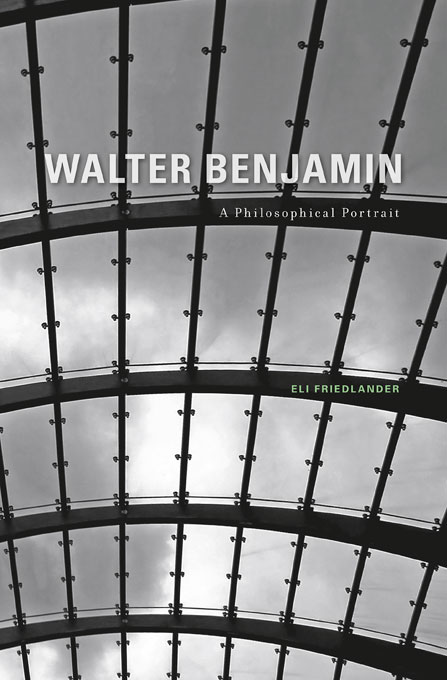 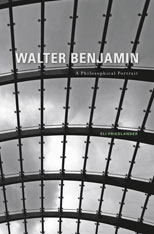 Walter Benjamin is often viewed as a cultural critic who produced a vast array of brilliant and idiosyncratic pieces of writing with little more to unify them than the feeling that they all bear the stamp of his “unclassifiable” genius. Eli Friedlander argues that Walter Benjamin’s corpus of writings must be recognized as a unique configuration of philosophy with an overarching coherence and a deep-seated commitment to engage the philosophical tradition.

Friedlander finds in Benjamin’s early works initial formulations of the different dimensions of his philosophical thinking. He leads through them to Benjamin’s views on the dialectical image, the nature of language, the relation of beauty and truth, embodiment, dream and historical awakening, myth and history, as well as the afterlife and realization of meaning. Those notions are articulated both in themselves and in relation to central figures of the philosophical tradition. They are further viewed as leading to and coming together in The Arcades Project. Friedlander takes that incomplete work to be the central theater where these earlier philosophical preoccupations were to be played out. Benjamin envisaged in it the possibility of the highest order of thought taking the form of writing whose contents are the concrete time-bound particularities of human experience. Addressing the question of the possibility of such a presentation of philosophical truth provides the guiding thread for constellating the disparate moments of Benjamin’s writings.