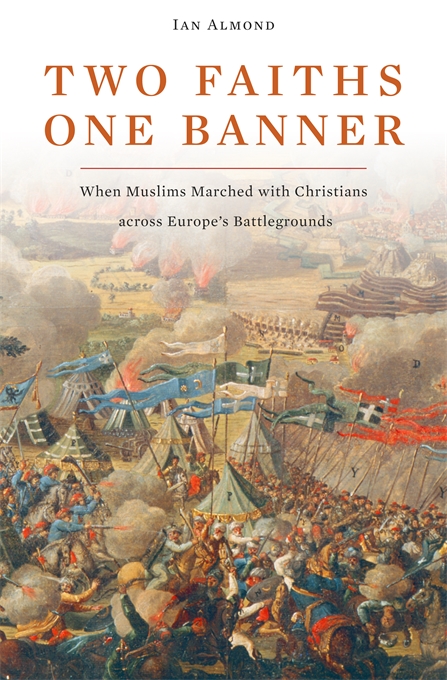 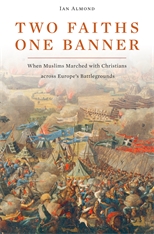 When Muslims Marched with Christians across Europe's Battlegrounds

“Almond draws on a multitude of sources to create an alternate history of interactions between Christians and Muslims in Europe over 800 years, boldly concentrating on ‘unity and collaboration instead of friction and division.’ His approach shows how Muslims were a vital and regular part of Europe and its true history, not the European history he believes is being ‘airbrushed’ to exclude Jews and Muslims… Almond chastises those who promote stereotypes—such as the Terrible Turks—and suggests that the goal of such government and media-propagated mythologizing is to use Muslims to distract from problems within modern-day society and governance.”—Publishers Weekly

“An excellent history, it is at the same time high drama, with characters noble and base, involved in the adventure of their lives. These are astonishing materials presented through careful and reliable scholarship. A most unusual gem of a book full of human stories told with lucidity and charm.”—Nur Yalman