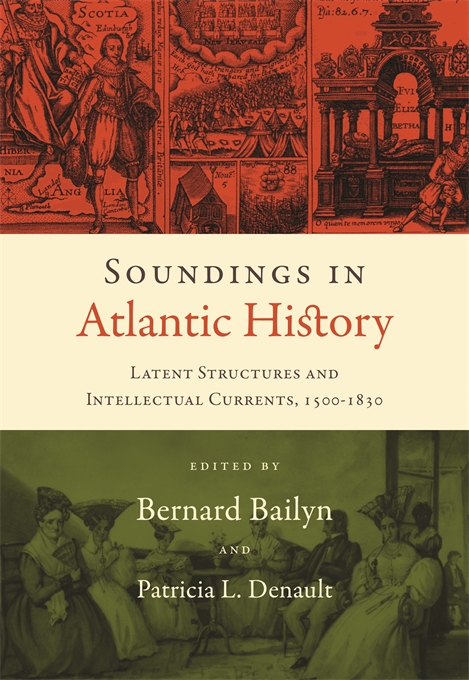 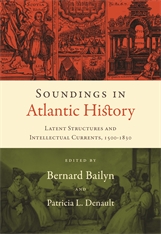 These innovative essays probe the underlying unities that bound the early modern Atlantic world into a regional whole and trace some of the intellectual currents that flowed through the lives of the people of the four continents. Drawn together in a comprehensive Introduction by Bernard Bailyn, the essays include analyses of the climate and ecology that underlay the slave trade, pan-Atlantic networks of religion and of commerce, legal and illegal, inter-ethnic collaboration in the development of tropical medicine, science as a product of imperial relations, the Protestant international that linked Boston and pietist Germany, and the awareness and meaning of the Atlantic world in the mind of that preeminent intellectual and percipient observer, David Hume.

In his Introduction, Bailyn explains that the Atlantic world was never self-enclosed or isolated from the rest of the globe but suggests that experiences in the early modern Atlantic region were distinctive in ways that shaped the course of world history.