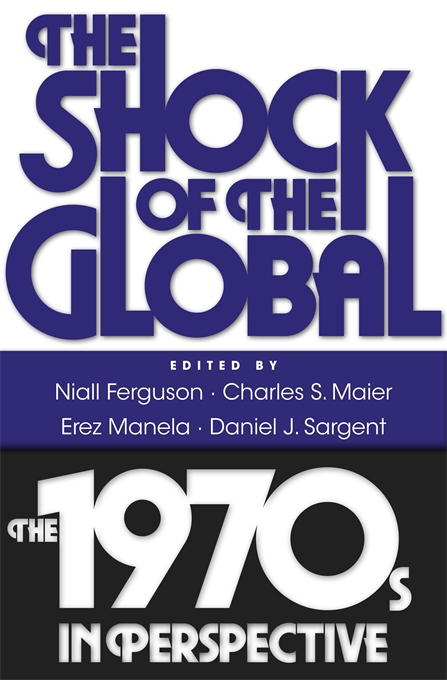 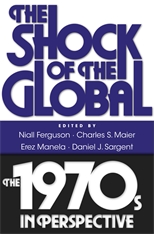 The Shock of the Global

The 1970s in Perspective

From the vantage point of the United States or Western Europe, the 1970s was a time of troubles: economic “stagflation,” political scandal, and global turmoil. Yet from an international perspective it was a seminal decade, one that brought the reintegration of the world after the great divisions of the mid-twentieth century. It was the 1970s that introduced the world to the phenomenon of “globalization,” as networks of interdependence bound peoples and societies in new and original ways.

The 1970s saw the breakdown of the postwar economic order and the advent of floating currencies and free capital movements. Non-state actors rose to prominence while the authority of the superpowers diminished. Transnational issues such as environmental protection, population control, and human rights attracted unprecedented attention. The decade transformed international politics, ending the era of bipolarity and launching two great revolutions that would have repercussions in the twenty-first century: the Iranian theocratic revolution and the Chinese market revolution.

The Shock of the Global examines the large-scale structural upheaval of the 1970s by transcending the standard frameworks of national borders and superpower relations. It reveals for the first time an international system in the throes of enduring transformations.