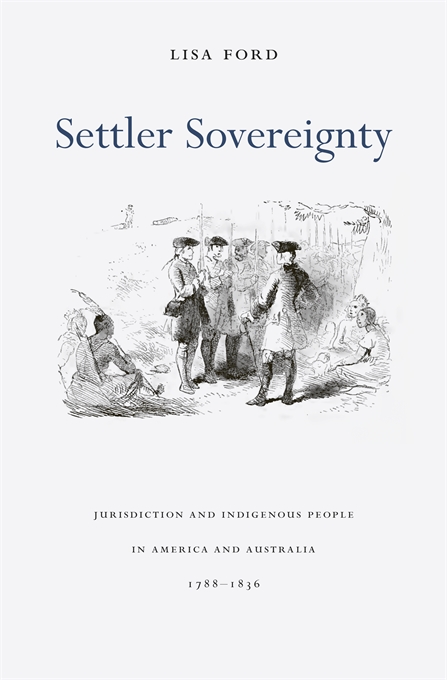 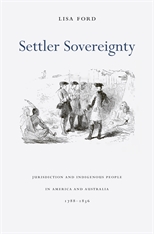 Jurisdiction and Indigenous People in America and Australia, 1788–1836

In a brilliant comparative study of law and imperialism, Lisa Ford argues that modern settler sovereignty emerged when settlers in North America and Australia defined indigenous theft and violence as crime.

This occurred, not at the moment of settlement or federation, but in the second quarter of the nineteenth century when notions of statehood, sovereignty, empire, and civilization were in rapid, global flux. Ford traces the emergence of modern settler sovereignty in everyday contests between settlers and indigenous people in early national Georgia and the colony of New South Wales. In both places before 1820, most settlers and indigenous people understood their conflicts as war, resolved disputes with diplomacy, and relied on shared notions like reciprocity and retaliation to address frontier theft and violence. This legal pluralism, however, was under stress as new, global statecraft linked sovereignty to the exercise of perfect territorial jurisdiction. In Georgia, New South Wales, and elsewhere, settler sovereignty emerged when, at the same time in history, settlers rejected legal pluralism and moved to control or remove indigenous peoples.