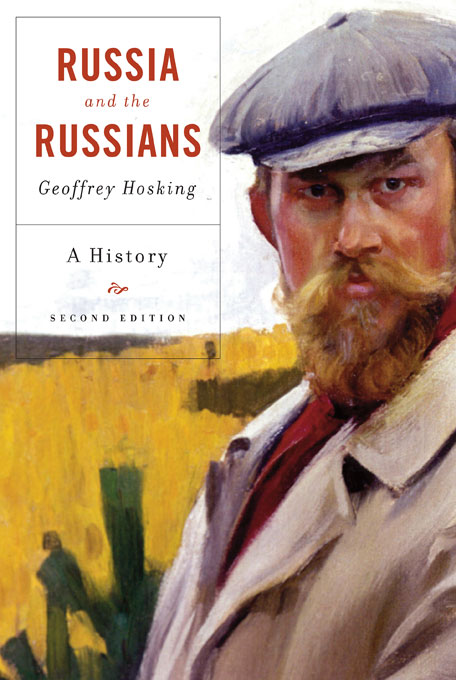 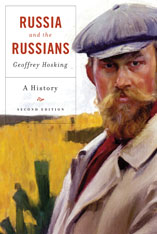 Russia and the Russians

In a sweeping narrative, Geoffrey Hosking, one of the English-speaking world’s leading historians of Russia, follows the country’s history from the first emergence of the Slavs in the historical record in the sixth century CE to the Russians’ persistent appearances in today’s headlines.

The second edition covers the presidencies of Vladimir Putin and Dmitrii Medvedev and the struggle to make Russia a viable functioning state for all its citizens.