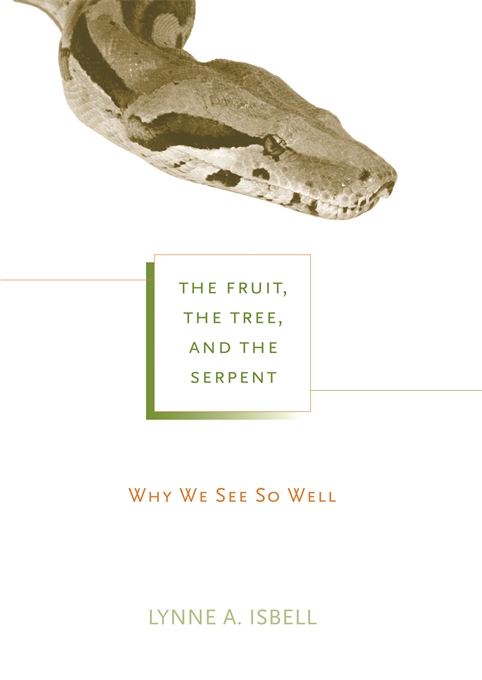 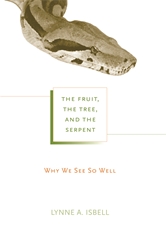 The Fruit, the Tree, and the Serpent

Why We See So Well

From the temptation of Eve to the venomous murder of the mighty Thor, the serpent appears throughout time and cultures as a figure of mischief and misery. The worldwide prominence of snakes in religion, myth, and folklore underscores our deep connection to the serpent—but why, when so few of us have firsthand experience? The surprising answer, this book suggests, lies in the singular impact of snakes on primate evolution. Predation pressure from snakes, Lynne Isbell tells us, is ultimately responsible for the superior vision and large brains of primates—and for a critical aspect of human evolution.

Drawing on extensive research, Isbell further speculates how snakes could have influenced the development of a distinctively human behavior: our ability to point for the purpose of directing attention. A social activity (no one points when alone) dependent on fast and accurate localization, pointing would have reduced deadly snake bites among our hominin ancestors. It might have also figured in later human behavior: snakes, this book eloquently argues, may well have given bipedal hominins, already equipped with a non-human primate communication system, the evolutionary nudge to point to communicate for social good, a critical step toward the evolution of language, and all that followed.