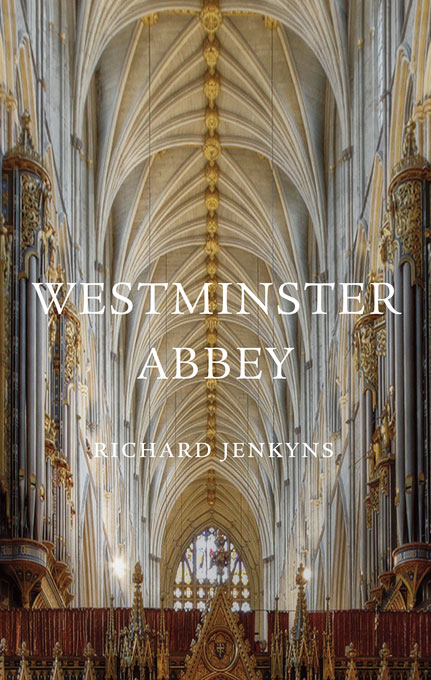 Westminster Abbey is the most complex church in existence. National cathedral, coronation church, royal mausoleum, burial place of poets, resting place of the great and of the Unknown Warrior, former home of parliament, backdrop to the funeral of Diana, Princess of Wales—this rich and extraordinary building unites many functions.

Westminster Abbey is both an appreciation of an architectural masterpiece and an exploration of the building’s shifting meanings. We hear the voices of those who have described its forms, moods, and ceremonies, from Shakespeare and Voltaire to Dickens and Henry James; we see how rulers have made use of it, from medieval kings to modern prime ministers. In a highly original book, classicist and cultural historian Richard Jenkyns teaches us to look at this microcosm of history with new eyes.