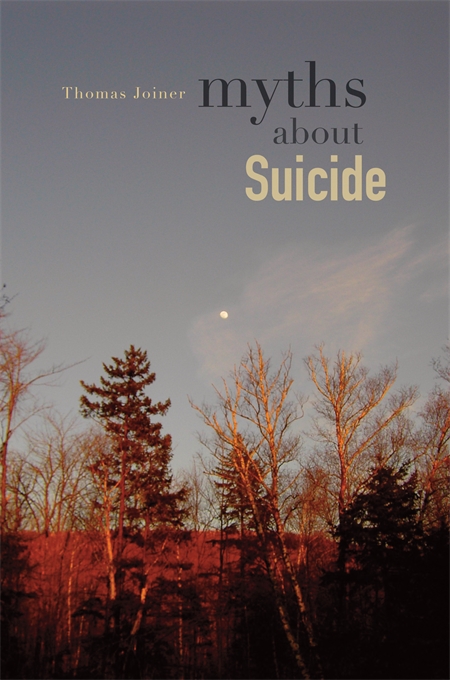 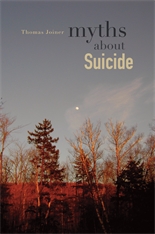 Around the world, more than a million people die by suicide each year. Yet many of us know very little about a tragedy that may strike our own loved ones—and much of what we think we know is wrong. This clear and powerful book dismantles myth after myth to bring compassionate and accurate understanding of a massive international killer.

Drawing on a fascinating array of clinical cases, media reports, literary works, and scientific studies, Thomas Joiner demolishes both moralistic and psychotherapeutic clichés. He shows that suicide is not easy, cowardly, vengeful, or selfish. It is not a manifestation of “suppressed rage” or a side effect of medication. Threats of suicide, far from being idle, are often followed by serious attempts. People who are prevented once from killing themselves will not necessarily try again.

The risk for suicide, Joiner argues, is partly genetic and is influenced by often agonizing mental disorders. Vulnerability to suicide may be anticipated and treated. Most important, suicide can be prevented.

An eminent expert whose own father’s death by suicide changed his life, Joiner is relentless in his pursuit of the truth about suicide and deeply sympathetic to such tragic waste of life and the pain it causes those left behind.