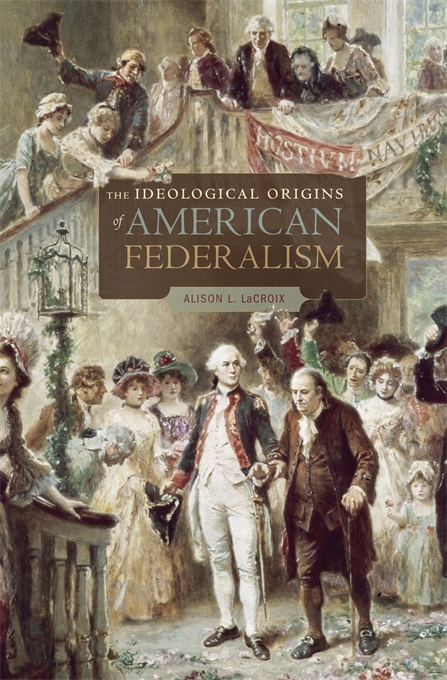 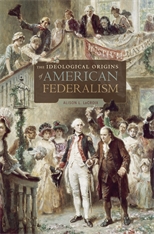 The Ideological Origins of American Federalism

Federalism is regarded as one of the signal American contributions to modern politics. Its origins are typically traced to the drafting of the Constitution, but the story began decades before the delegates met in Philadelphia.

In this groundbreaking book, Alison LaCroix traces the history of American federal thought from its colonial beginnings in scattered provincial responses to British assertions of authority, to its emergence in the late eighteenth century as a normative theory of multilayered government. The core of this new federal ideology was a belief that multiple independent levels of government could legitimately exist within a single polity, and that such an arrangement was not a defect but a virtue. This belief became a foundational principle and aspiration of the American political enterprise. LaCroix thus challenges the traditional account of republican ideology as the single dominant framework for eighteenth-century American political thought. Understanding the emerging federal ideology returns constitutional thought to the central place that it occupied for the founders. Federalism was not a necessary adaptation to make an already designed system work; it was the system.

Connecting the colonial, revolutionary, founding, and early national periods in one story reveals the fundamental reconfigurations of legal and political power that accompanied the formation of the United States. The emergence of American federalism should be understood as a critical ideological development of the period, and this book is essential reading for everyone interested in the American story.