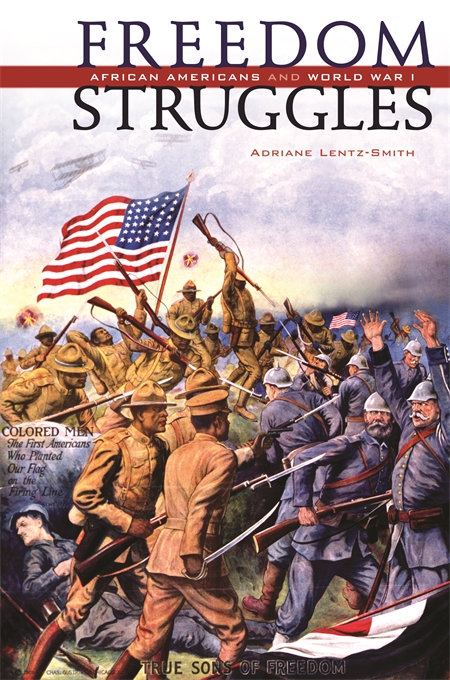 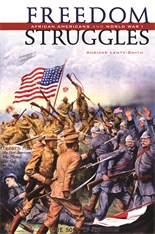 African Americans and World War I

For many of the 200,000 black soldiers sent to Europe with the American Expeditionary Forces in World War I, encounters with French civilians and colonial African troops led them to imagine a world beyond Jim Crow. They returned home to join activists working to make that world real. In narrating the efforts of African American soldiers and activists to gain full citizenship rights as recompense for military service, Adriane Lentz-Smith illuminates how World War I mobilized a generation.

Black and white soldiers clashed as much with one another as they did with external enemies. Race wars within the military and riots across the United States demonstrated the lengths to which white Americans would go to protect a carefully constructed caste system. Inspired by Woodrow Wilson’s rhetoric of self-determination but battered by the harsh realities of segregation, African Americans fought their own “war for democracy,” from the rebellions of black draftees in French and American ports to the mutiny of Army Regulars in Houston, and from the lonely stances of stubborn individuals to organized national campaigns. African Americans abroad and at home reworked notions of nation and belonging, empire and diaspora, manhood and citizenship. By war’s end, they ceased trying to earn equal rights and resolved to demand them.

This beautifully written book reclaims World War I as a critical moment in the freedom struggle and places African Americans at the crossroads of social, military, and international history.