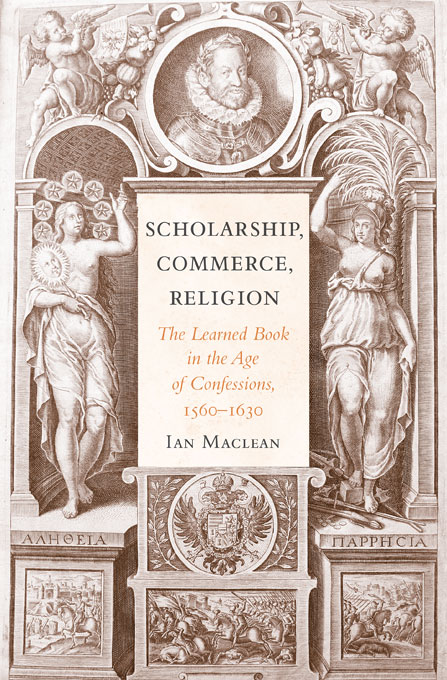 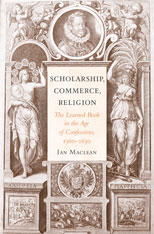 A decade ago in the Times Literary Supplement, Roderick Conway Morris claimed that “almost everything that was going to happen in book publishing—from pocket books, instant books and pirated books, to the concept of author’s copyright, company mergers, and remainders—occurred during the early days of printing.” Ian Maclean’s colorful survey of the flourishing learned book trade of the late Renaissance brings this assertion to life.

The story he tells covers most of Europe, with Frankfurt and its Fair as the hub of intellectual exchanges among scholars and of commercial dealings among publishers. The three major religious confessions jostled for position there, and this rivalry affected nearly all aspects of learning. Few scholars were exempt from religious or financial pressures. Maclean’s chosen example is the literary agent and representative of international Calvinism, Melchior Goldast von Haiminsfeld, whose activities included opportunistic involvement in the political disputes of the day. Maclean surveys the predicament of underfunded authors, the activities of greedy publishing entrepreneurs, the fitful interventions of regimes of censorship and licensing, and the struggles faced by sellers and buyers to achieve their ends in an increasingly overheated market.

The story ends with an account of the dramatic decline of the scholarly book trade in the 1620s, and the connivance of humanist scholars in the values of the commercial world through which they aspired to international recognition. Their fate invites comparison with today’s writers of learned books, as they too come to terms with new technologies and changing academic environments.