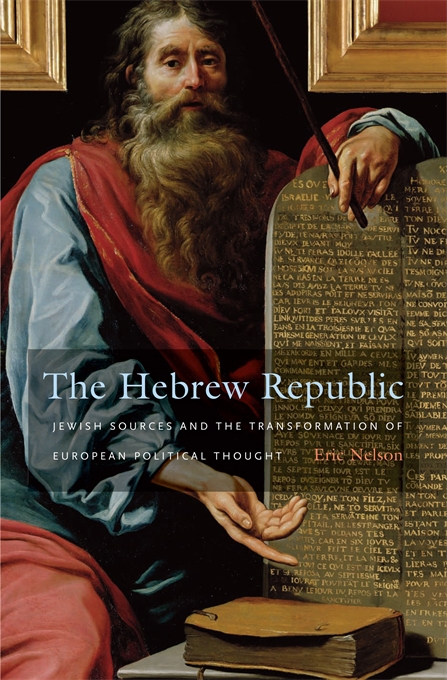 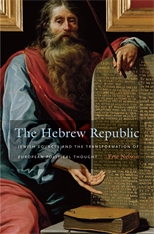 Jewish Sources and the Transformation of European Political Thought

According to a commonplace narrative, the rise of modern political thought in the West resulted from secularization—the exclusion of religious arguments from political discourse. But in this pathbreaking work, Eric Nelson argues that this familiar story is wrong. Instead, he contends, political thought in early-modern Europe became less, not more, secular with time, and it was the Christian encounter with Hebrew sources that provoked this radical transformation.

During the sixteenth and seventeenth centuries, Christian scholars began to regard the Hebrew Bible as a political constitution designed by God for the children of Israel. Newly available rabbinic materials became authoritative guides to the institutions and practices of the perfect republic. This thinking resulted in a sweeping reorientation of political commitments. In the book’s central chapters, Nelson identifies three transformative claims introduced into European political theory by the Hebrew revival: the argument that republics are the only legitimate regimes; the idea that the state should coercively maintain an egalitarian distribution of property; and the belief that a godly republic would tolerate religious diversity. One major consequence of Nelson’s work is that the revolutionary politics of John Milton, James Harrington, and Thomas Hobbes appear in a brand-new light.

Nelson demonstrates that central features of modern political thought emerged from an attempt to emulate a constitution designed by God. This paradox, a reminder that while we may live in a secular age, we owe our politics to an age of religious fervor, in turn illuminates fault lines in contemporary political discourse.