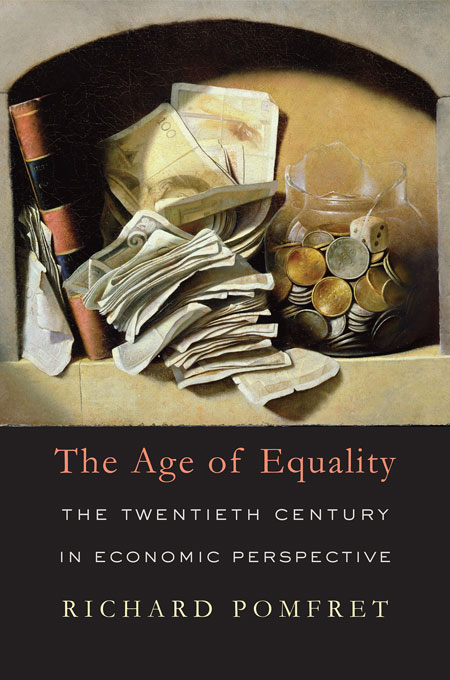 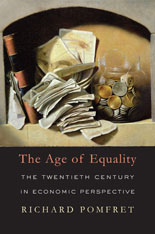 The Age of Equality

The Twentieth Century in Economic Perspective

In 1900 the global average life expectancy at birth was thirty-one years. By 2000 it was sixty-six. Yet, alongside unprecedented improvements in longevity and material well-being, the twentieth century also saw the rise of fascism and communism and a second world war followed by a cold war. This book tells the story of the battles between economic systems that defined the last century and created today’s world.

The nineteenth century was a period of rapid economic growth characterized by relatively open markets and more personal liberty, but it also brought great inequality within and between nations. The following century offered sharp challenges to free-wheeling capitalism from both communism and fascism, whose competing visions of planned economic development attracted millions of people buffeted by the economic storms of the 1930s. The Age of Equality describes the ways in which market-oriented economies eventually overcame the threat of these visions and provided a blueprint for reform in nonmarket economies. This was achieved not through unbridled capitalism but by combining the efficiency and growth potential of markets with government policies to promote greater equality of opportunity and outcome. Following on the heels of economic reform, rapid catch-up growth in countries such as China, India, Indonesia, Brazil, and Poland helped to reduce global inequality.

At a time when inequality is on the rise in nations as disparate as the United States and Egypt, Richard Pomfret’s interpretation of how governments of market economies faced the challenges of the twentieth century is both instructive and cautionary.