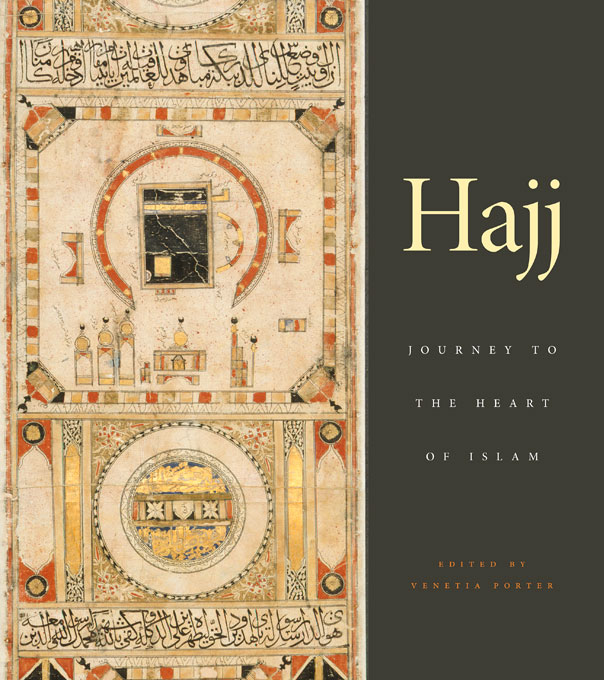 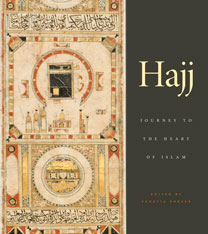 Journey to the Heart of Islam

The Hajj, one of the five pillars of Islam, is the largest pilgrimage in the world today and a sacred duty for all Muslims. Each year, millions of the faithful from around the world make the pilgrimage to Makkah, the birthplace of Islam where the Prophet Muhammad received his revelation.

With contributions from renowned experts Muhammad Abdel Haleem, Hugh Kennedy, Robert Irwin, and Ziauddin Sardar, this fascinating book pulls together many strands of Hajj, its rituals, history, and modern manifestations. Travel was once a hazardous gamble, yet devoted Muslims undertook the journey to Makkah, documenting their experiences in manuscripts, wall paintings, and early photographs, many of which are presented here. Through a wealth of illustrations including pilgrims’ personal objects, souvenirs, and maps, Hajj provides a glimpse into this important holy rite for Muslim readers already grounded in the tradition and non-Muslims who cannot otherwise participate.

Hajj does not, however, merely trace pilgrimages of the past. The Hajj is a living tradition, influenced by new conveniences and obstacles. Graffiti, consumerism, and state lotteries all now play a role in this time-honored practice. This book opens out onto the full sweep of the Hajj: a sacred path walked by early Islamic devotees and pre-Islamic Arabians; a sumptuous site of worship under the care of sultans; and an expression of faith in the modern world.