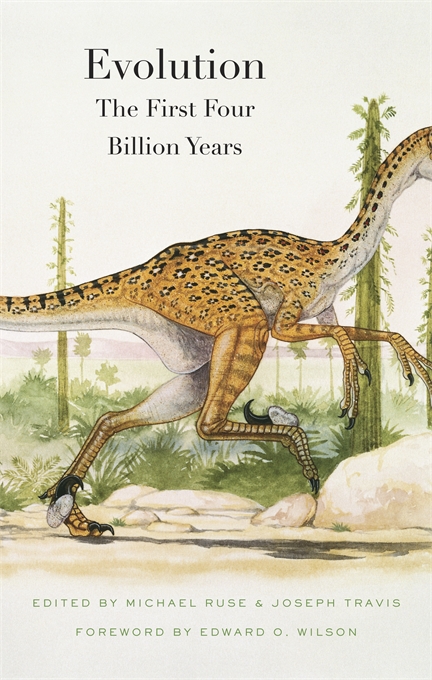 A second encyclopedic section travels the spectrum of topics in evolution with concise, informative, and accessible entries on individuals from Aristotle and Linnaeus to Louis Leakey and Jean Lamarck; from T. H. Huxley and E. O. Wilson to Joseph Felsenstein and Motoo Kimura; and on subjects from altruism and amphibians to evolutionary psychology and Piltdown Man to the Scopes trial and social Darwinism. Readers will find the latest word on the history and philosophy of evolution, the nuances of the science itself, and the intricate interplay among evolutionary study, religion, philosophy, and society.