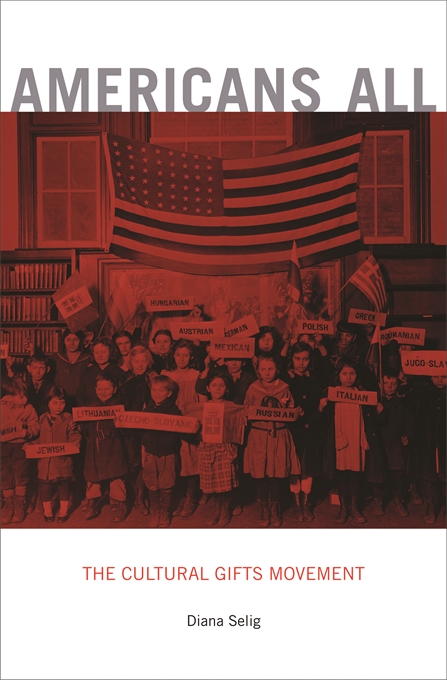 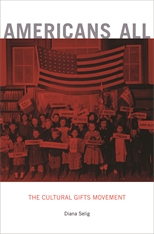 From the 1920s—a decade marked by racism and nativism—through World War II, hundreds of thousands of Americans took part in a vibrant campaign to overcome racial, ethnic, and religious prejudices. They celebrated the “cultural gifts” that immigrant and minority groups brought to society, learning that ethnic identity could be compatible with American ideals.

Diana Selig tells the neglected story of the cultural gifts movement, which flourished between the world wars. Progressive activists encouraged pluralism in homes, schools, and churches across the country. Countering racist trends and the melting-pot theory of Americanization, they championed the idea of diversity. They incorporated new thinking about child development, race, and culture into grassroots programs—yet they were unable to address the entrenched forms of discrimination and disfranchisement faced by African Americans in particular. This failure to grasp the deep social and economic roots of prejudice ultimately limited the movement’s power.

In depicting a vision for an inclusive American identity from a diverse citizenry, Americans All is a timely reminder of the debates over difference and unity that remain at the heart of American society.