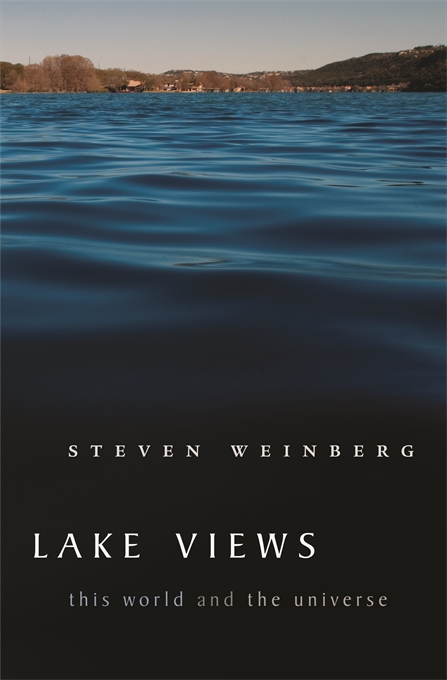 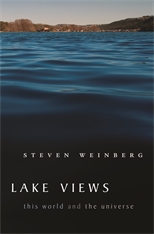 This World and the Universe

Just as Henry David Thoreau “traveled a great deal in Concord,” Nobel Prize–winning physicist Steven Weinberg sees much of the world from the window of his study overlooking Lake Austin. In Lake Views Weinberg, considered by many to be the preeminent theoretical physicist alive today, continues the wide-ranging reflections that have also earned him a reputation as, in the words of New York Times reporter James Glanz, “a powerful writer of prose that can illuminate—and sting.”

This collection presents Weinberg’s views on topics ranging from problems of cosmology to assorted world issues—military, political, and religious. Even as he moves beyond the bounds of science, each essay reflects his experience as a theoretical physicist. And as in the celebrated Facing Up, the essays express a viewpoint that is rationalist, reductionist, realist, and secular. A new introduction precedes each essay, explaining how it came to be written and bringing it up to date where necessary.

As an essayist, Weinberg insists on seeing things as they are, without despair and with good humor. Sure to provoke his readers—postmodern cultural critics, enthusiasts for manned space flight or missile defense, economic conservatives, sociologists of science, anti-Zionists, and religious zealots—this book nonetheless offers the pleasure of a sustained encounter with one of the most interesting scientific minds of our time.