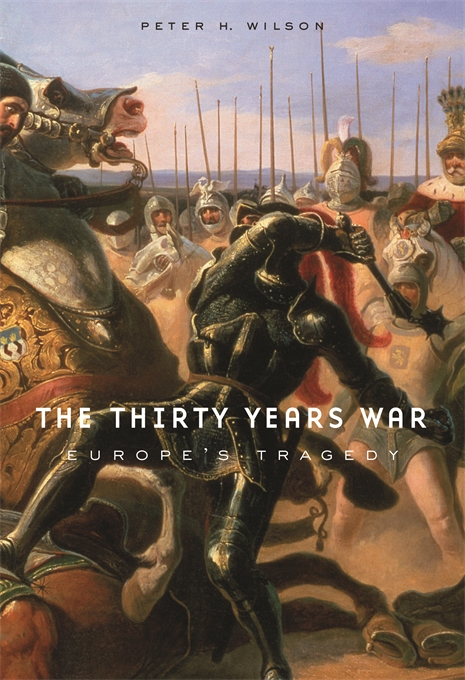 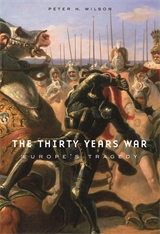 A deadly continental struggle, the Thirty Years War devastated seventeenth-century Europe, killing nearly a quarter of all Germans and laying waste to towns and countryside alike. Peter Wilson offers the first new history in a generation of a horrifying conflict that transformed the map of the modern world.

When defiant Bohemians tossed the Habsburg emperor’s envoys from the castle windows in Prague in 1618, the Holy Roman Empire struck back with a vengeance. Bohemia was ravaged by mercenary troops in the first battle of a conflagration that would engulf Europe from Spain to Sweden. The sweeping narrative encompasses dramatic events and unforgettable individuals—the sack of Magdeburg; the Dutch revolt; the Swedish militant king Gustavus Adolphus; the imperial generals, opportunistic Wallenstein and pious Tilly; and crafty diplomat Cardinal Richelieu. In a major reassessment, Wilson argues that religion was not the catalyst, but one element in a lethal stew of political, social, and dynastic forces that fed the conflict.

By war’s end a recognizably modern Europe had been created, but at what price? The Thirty Years War condemned the Germans to two centuries of internal division and international impotence and became a benchmark of brutality for centuries. As late as the 1960s, Germans placed it ahead of both world wars and the Black Death as their country’s greatest disaster.

An understanding of the Thirty Years War is essential to comprehending modern European history. Wilson’s masterful book will stand as the definitive account of this epic conflict.