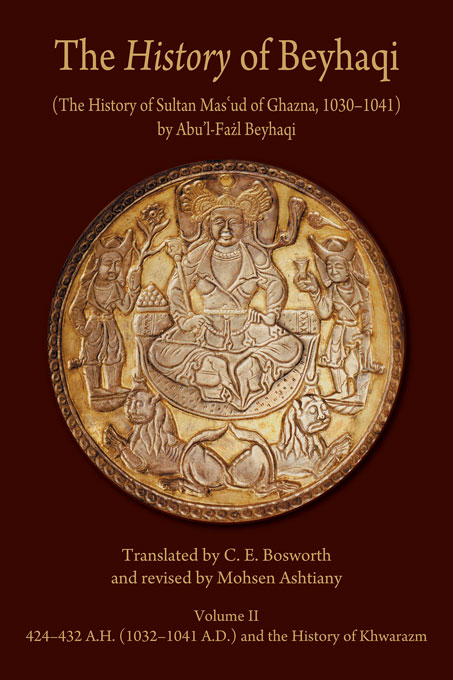 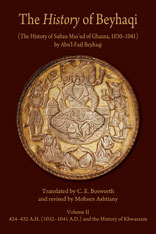 Abu’l-Fażl Beyhaqi, a secretary at the court of a number of Ghaznavid rulers in eastern Iran and Afghanistan in the early Middle Ages, is a most perceptive, as well as intriguing, commentator on the history of the Islamic Near East. The surviving volumes of his massive project, dealing in depth with the years 1030–1041, combine astute criticism and wry humor with an unobtrusive display of mastery of the learned literature of the time, both in Arabic and Persian. Through a skillful manipulation of different styles, and timely introduction of the authorial voice as a framing device to bring a sense of heightened drama, the historian comments on mankind's individual frailties and the many lost opportunities that hasten a mighty dynasty’s decline. Although there are already a number of articles and monographs in English and other Western languages on aspects of his style and historical approach, this is the first complete translation of the extant volumes with a detailed commentary.