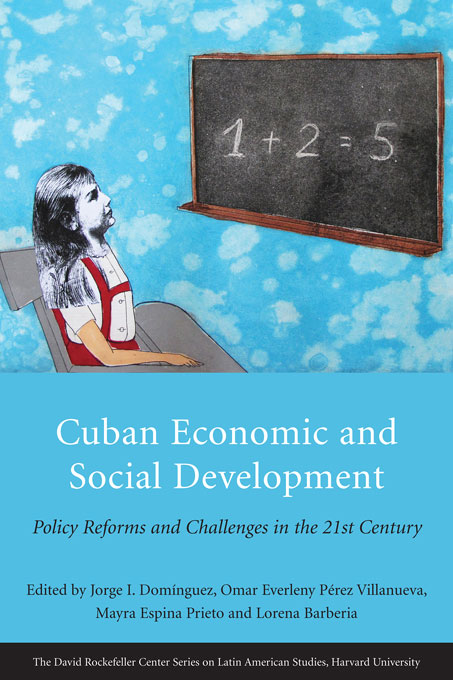 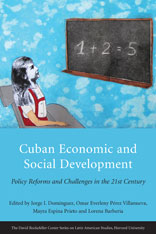 The Cuban economy has been transformed over the course of the last decade, and these changes are now likely to accelerate. In this edited volume, prominent Cuban economists and sociologists present a clear analysis of Cuba’s economic and social circumstances and suggest steps for Cuba to reactivate economic growth and improve the welfare of its citizens. These authors focus first on trade, capital inflows, exchange rates, monetary and fiscal policy, and the agricultural sector. In a second section, a multidisciplinary team of sociologists and an economist map how reforms in economic and social policies have produced declines in the social standing of some specific groups and economic mobility for others.