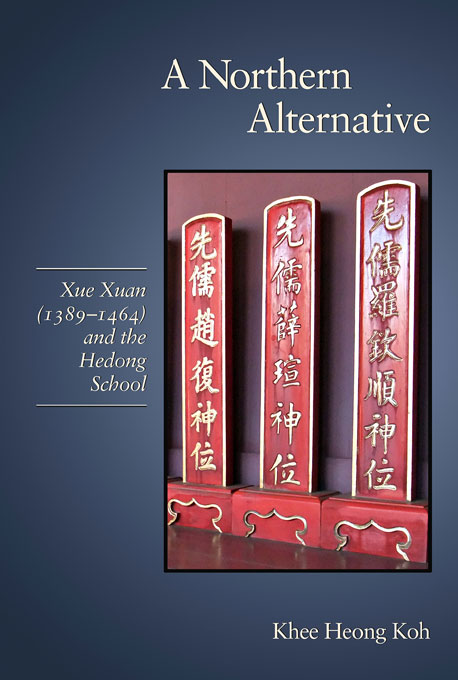 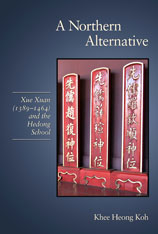 Conventional portraits of Neo-Confucianism in China are built on studies of scholars active in the south, yet Xue Xuan (1389–1464), the first Ming Neo-Confucian to be enshrined in the Temple to Confucius, was a northerner. Why has Xue been so overlooked in the history of Neo-Confucianism? In this first systematic study in English of the highly influential thinker, author Khee Heong Koh seeks to redress Xue’s marginalization while showing how a study interested mainly in “ideas” can integrate social and intellectual history to offer a broader picture of history.

Significant in its attention to Xue as well as its approach, the book situates the ideas of Xue and his Hedong School in comparative perspective. Koh first provides in-depth analysis of Xue’s philosophy, as well as his ideas on kinship organizations, educational institutions, and intellectual networks, and then places them in the context of Xue’s life and the actual practices of his descendants and students. Through this new approach to intellectual history, Koh demonstrates the complexity of the Neo-Confucian tradition and gives voice to a group of northern scholars who identified themselves as Neo-Confucians but had a vision that was distinctly different from their southern counterparts.