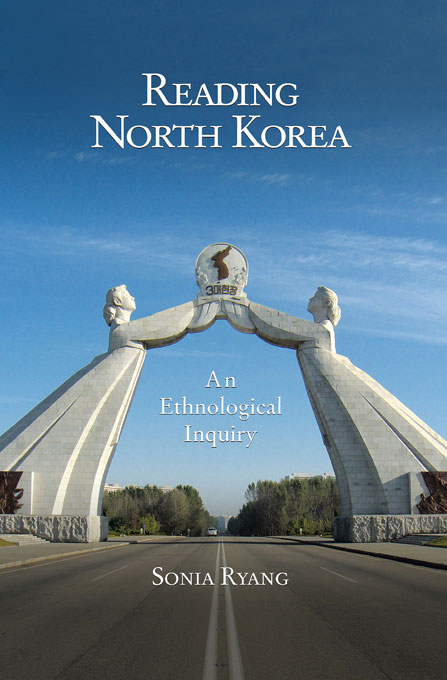 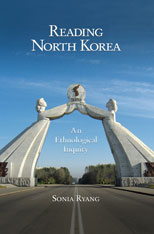 Often depicted as one of the world’s most strictly isolationist and relentlessly authoritarian regimes, North Korea has remained terra incognita to foreign researchers as a site for anthropological fieldwork. Given the difficulty of gaining access to the country and its people, is it possible to examine the cultural logic and social dynamics of the Democratic People’s Republic of Korea?

In this innovative book, Sonia Ryang casts new light onto the study of North Korean culture and society by reading literary texts as sources of ethnographic data. Analyzing and interpreting the rituals and language embodied in a range of literary works published in the 1970s and 1980s, Ryang focuses critical attention on three central themes—love, war, and self—that reflect the nearly complete overlap of the personal, social, and political realms in North Korean society. The ideology embedded in these propagandistic works laid the cultural foundation for the nation as a “perpetual ritual state,” where social structures and personal relations are suspended in tribute to Kim Il Sung, the political and spiritual leader who died in 1994 but lives eternally in the hearts of his people and still weaves the social fabric of present-day North Korea.