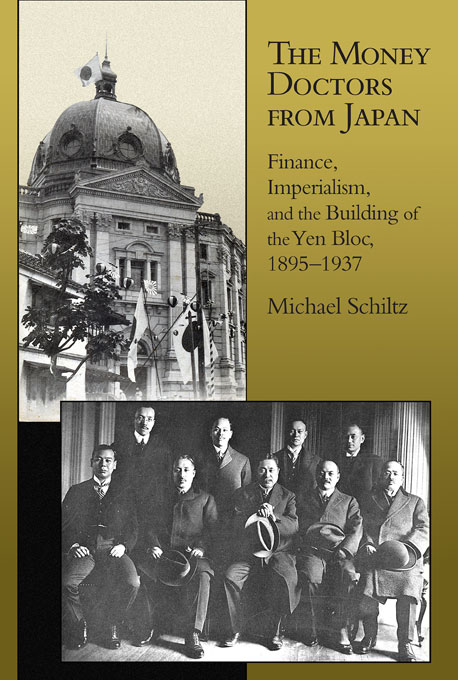 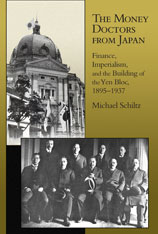 The Money Doctors from Japan

Money and finance have been among the most potent tools of colonial power. This study investigates the Japanese experiment with financial imperialism—or “yen diplomacy”—at several key moments between the acquisition of Taiwan in 1895 and the outbreak of the Sino–Japanese War in 1937. Through authoritarian monetary reforms and lending schemes, government officials and financial middlemen served as “money doctors” who steered capital and expertise to Japanese official and semi-official colonies in Taiwan, Korea, China, and Manchuria.

Michael Schiltz points to the paradox of acute capital shortages within the Japan’s domestic economy and aggressive capital exports to its colonial possessions as the inevitable but ultimately disastrous outcome of the Japanese government’s goal to exercise macroeconomic control over greater East Asia and establish a self-sufficient “yen bloc.” Through their efforts to implement their policies and contribute to the expansion of the Japanese empire, the “money doctors” brought to the colonies a series of banking institutions and a corollary capitalist ethos, which would all have a formidable impact on the development of the receiving countries, eventually affecting their geopolitical position in the postcolonial world.