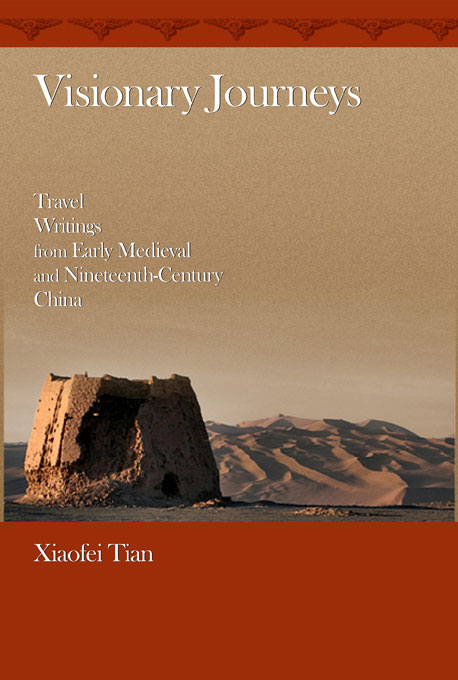 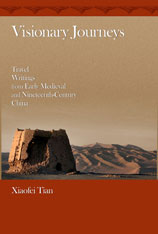 This book explores the parallel and yet profoundly different ways of seeing the outside world and engaging with the foreign at two important moments of dislocation in Chinese history, namely, the early medieval period commonly known as the Northern and Southern Dynasties (317–589 CE), and the nineteenth century. Xiaofei Tian juxtaposes literary, historical, and religious materials from these two periods in comparative study, bringing them together in their unprecedentedly large-scale interactions, and their intense fascination, with foreign cultures.

By examining various cultural forms of representation from the two periods, Tian attempts to sort out modes of seeing the world that inform these writings. These modes, Tian argues, were established in early medieval times and resurfaced, in permutations and metamorphoses, in nineteenth-century writings on encountering the Other. This book is for readers who are interested not only in early medieval or nineteenth-century China but also in issues of representation, travel, visualization, and modernity.