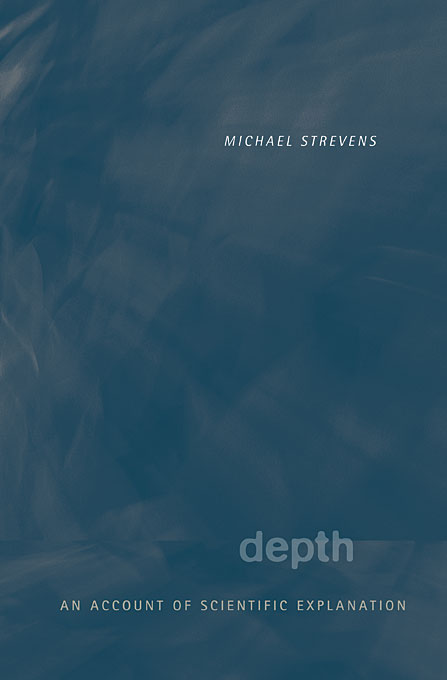 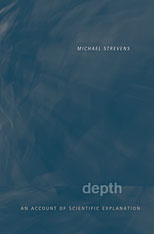 What does it mean for scientists to truly understand, rather than to merely describe, how the world works? Michael Strevens proposes a novel theory of scientific explanation and understanding that overhauls and augments the familiar causal approach to explanation. What is replaced is the test for explanatorily relevant causal information: Strevens discards the usual criterion of counterfactual dependence in favor of a criterion that turns on a process of progressive abstraction away from a fully detailed, physical causal story. The augmentations include the introduction of a new, non-causal explanatory relevance relation—entanglement—and an independent theory of the role of black-boxing and functional specification in explanation.

The abstraction-centered notion of difference-making leads to a rich causal treatment of many aspects of explanation that have been either ignored or handled inadequately by earlier causal approaches, including the explanation of laws and other regularities, with particular attention to the explanation of physically contingent high-level laws, idealization in explanation, and probabilistic explanation in deterministic systems, as in statistical physics, evolutionary biology, and medicine.

The result is an account of explanation that has especially significant consequences for the higher-level sciences: biology, psychology, economics, and other social sciences.