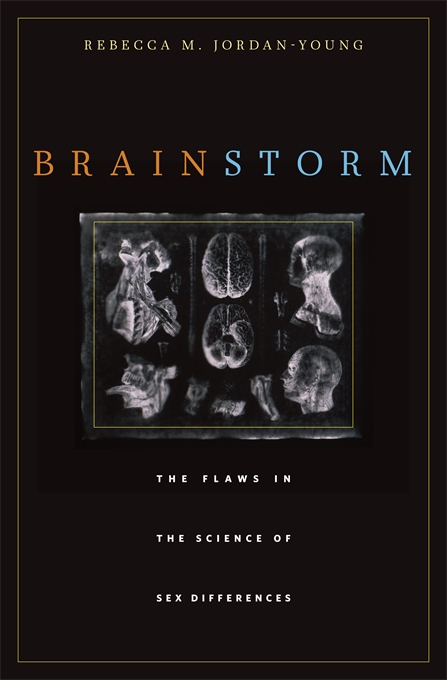 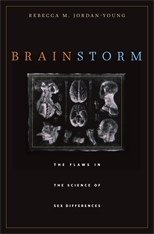 The Flaws in the Science of Sex Differences

Female and male brains are different, thanks to hormones coursing through the brain before birth. That’s taught as fact in psychology textbooks, academic journals, and bestselling books. And these hardwired differences explain everything from sexual orientation to gender identity, to why there aren’t more women physicists or more stay-at-home dads.

In this compelling book, Rebecca Jordan-Young takes on the evidence that sex differences are hardwired into the brain. Analyzing virtually all published research that supports the claims of “human brain organization theory,” Jordan-Young reveals how often these studies fail the standards of science. Even if careful researchers point out the limits of their own studies, other researchers and journalists can easily ignore them because brain organization theory just sounds so right. But if a series of methodological weaknesses, questionable assumptions, inconsistent definitions, and enormous gaps between ambiguous findings and grand conclusions have accumulated through the years, then science isn’t scientific at all.

Elegantly written, this book argues passionately that the analysis of gender differences deserves far more rigorous, biologically sophisticated science. “The evidence for hormonal sex differentiation of the human brain better resembles a hodge-podge pile than a solid structure … Once we have cleared the rubble, we can begin to build newer, more scientific stories about human development.”