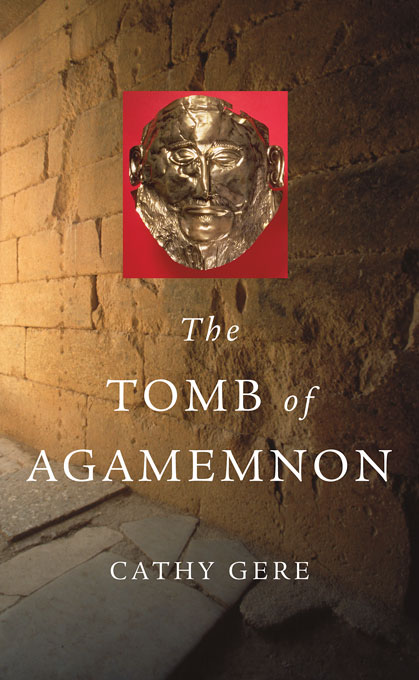 The Tomb of Agamemnon

Mycenae, the fabled city of Homer’s King Agamemnon, still stands in a remote corner of mainland Greece. Revered in antiquity as the pagan world’s most tangible connection to the heroes of the Trojan War, Mycenae leapt into the headlines in the late nineteenth century when Heinrich Schliemann announced that he had opened the Tomb of Agamemnon and found the body of the hero smothered in gold treasure. Now Mycenae is one of the most haunting and impressive archaeological sites in Europe, visited by hundreds of thousands of tourists every year.

From Homer to Himmler, from Thucydides to Freud, Mycenae has occupied a singular place in the western imagination. As the backdrop to one of the most famous military campaigns of all time, Agamemnon’s city has served for generation after generation as a symbol of the human appetite for war. As an archaeological site, it has given its name to the splendors of one of Europe’s earliest civilizations: the Mycenaean Age. In this book, historian of science Cathy Gere tells the story of these extraordinary ruins—from the Cult of the Hero that sprung up in the shadow of the great burned walls in the eighth century BC, to the time after Schliemann’s excavations when the Homeric warriors were resurrected to play their part in the political tragedies of the twentieth century.