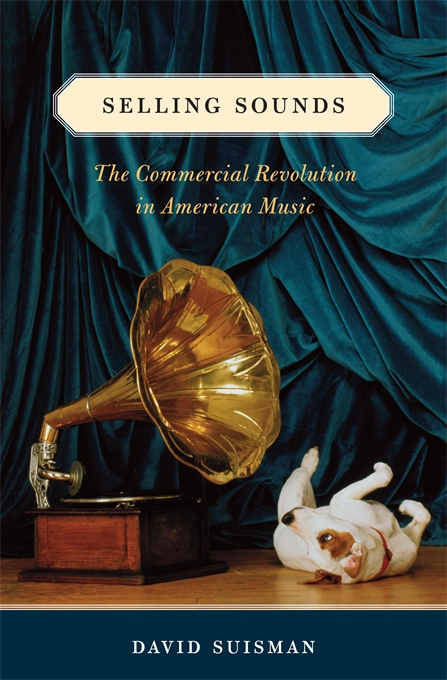 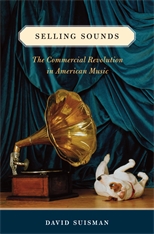 The Commercial Revolution in American Music

From Tin Pan Alley to grand opera, player-pianos to phonograph records, David Suisman’s Selling Sounds explores the rise of music as big business and the creation of a radically new musical culture. Around the turn of the twentieth century, music entrepreneurs laid the foundation for today’s vast industry, with new products, technologies, and commercial strategies to incorporate music into the daily rhythm of modern life. Popular songs filled the air with a new kind of musical pleasure, phonographs brought opera into the parlor, and celebrity performers like Enrico Caruso captivated the imagination of consumers from coast to coast.

Selling Sounds uncovers the origins of the culture industry in music and chronicles how music ignited an auditory explosion that penetrated all aspects of society. It maps the growth of the music business across the social landscape—in homes, theaters, department stores, schools—and analyzes the effect of this development on everything from copyright law to the sensory environment. While music came to resemble other consumer goods, its distinct properties as sound ensured that its commercial growth and social impact would remain unique.

Today, the music that surrounds us—from iPods to ring tones to Muzak—accompanies us everywhere from airports to grocery stores. The roots of this modern culture lie in the business of popular song, player-pianos, and phonographs of a century ago. Provocative, original, and lucidly written, Selling Sounds reveals the commercial architecture of America’s musical life.