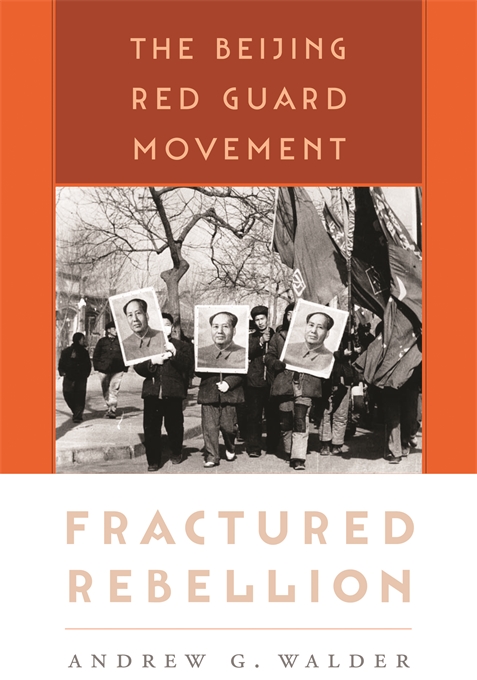 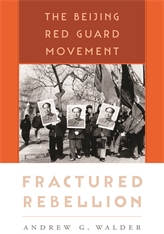 Fractured Rebellion is the first full-length account of the evolution of China’s Red Guard Movement in Beijing, the nation’s capital, from its beginnings in 1966 to its forcible suppression in 1968. Andrew Walder combines historical narrative with sociological analysis as he explores the radical student movement’s crippling factionalism, devastating social impact, and ultimate failure.

Most accounts of the movement have portrayed a struggle among Red Guards as a social conflict that pitted privileged “conservative” students against socially marginalized “radicals” who sought to change an oppressive social and political system. Walder employs newly available documentary evidence and the recent memoirs of former Red Guard leaders and members to demonstrate that on both sides of the bitter conflict were students from comparable socioeconomic backgrounds, who shared similar—largely defensive—motivations. The intensity of the conflict and the depth of the divisions were an expression of authoritarian political structures that continued to exert an irresistible pull on student motives and actions, even in the midst of their rebellion.

Walder’s nuanced account challenges the main themes of an entire generation of scholarship about the social conflicts of China’s Cultural Revolution, shedding light on the most tragic and poorly understood period of recent Chinese history.