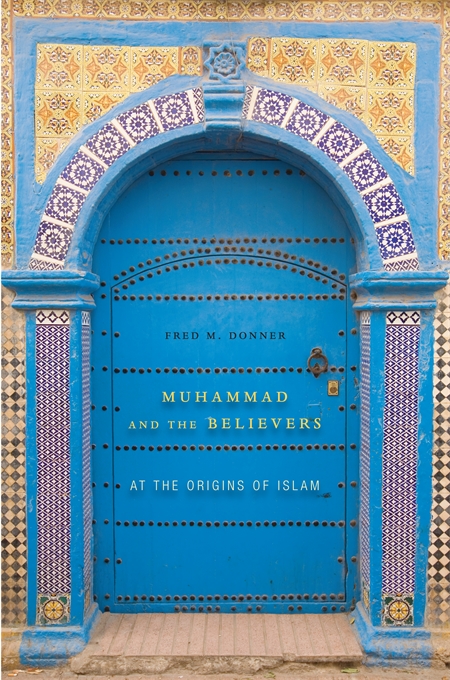 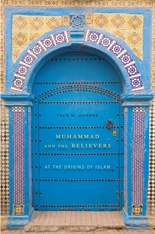 Muhammad and the Believers

At the Origins of Islam

The origins of Islam have been the subject of increasing controversy in recent years. The traditional view, which presents Islam as a self-consciously distinct religion tied to the life and revelations of the prophet Muhammad in western Arabia, has since the 1970s been challenged by historians engaged in critical study of the Muslim sources.

In Muhammad and the Believers, the eminent historian Fred Donner offers a lucid and original vision of how Islam first evolved. He argues that the origins of Islam lie in what we may call the “Believers’ movement” begun by the prophet Muhammad—a movement of religious reform emphasizing strict monotheism and righteous behavior in conformity with God’s revealed law. The Believers’ movement thus included righteous Christians and Jews in its early years, because like the Qur’anic Believers, Christians and Jews were monotheists and agreed to live righteously in obedience to their revealed law. The conviction that Muslims constituted a separate religious community, utterly distinct from Christians and Jews, emerged a century later, when the leaders of the Believers’ movement decided that only those who saw the Qur’an as the final revelation of the One God and Muhammad as the final prophet, qualified as Believers. This separated them decisively from monotheists who adhered to the Gospels or Torah.