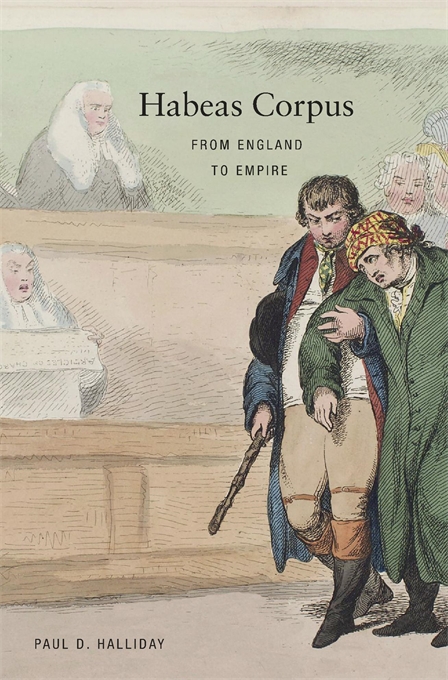 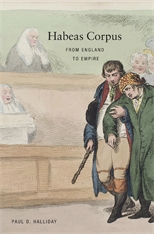 From England to Empire

We call habeas corpus the Great Writ of Liberty. But it was actually a writ of power. In a work based on an unprecedented study of thousands of cases across more than five hundred years, Paul Halliday provides a sweeping revisionist account of the world’s most revered legal device.

In the decades around 1600, English judges used ideas about royal power to empower themselves to protect the king’s subjects. The key was not the prisoner’s “right” to “liberty”—these are modern idioms—but the possible wrongs committed by a jailer or anyone who ordered a prisoner detained. This focus on wrongs gave the writ the force necessary to protect ideas about rights as they developed outside of law. This judicial power carried the writ across the world, from Quebec to Bengal. Paradoxically, the representative impulse, most often expressed through legislative action, did more to undermine the writ than anything else. And the need to control imperial subjects would increasingly constrain judges. The imperial experience is thus crucial for making sense of the broader sweep of the writ’s history and of English law.

Halliday’s work informed the 2008 U.S. Supreme Court ruling in Boumediene v. Bush on prisoners in the Guantánamo detention camps. His eagerly anticipated book is certain to be acclaimed the definitive history of habeas corpus.