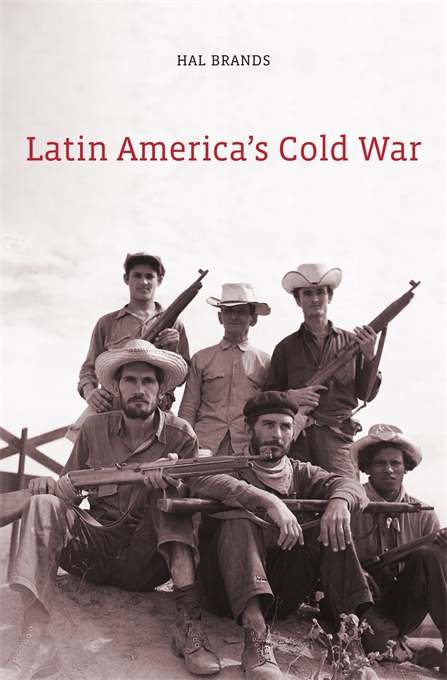 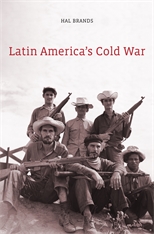 For Latin America, the Cold War was anything but cold. Nor was it the so-called “long peace” afforded the world’s superpowers by their nuclear standoff. In this book, the first to take an international perspective on the postwar decades in the region, Hal Brands sets out to explain what exactly happened in Latin America during the Cold War, and why it was so traumatic.

Tracing the tumultuous course of regional affairs from the late 1940s through the early 1990s, Latin America’s Cold War delves into the myriad crises and turning points of the period—the Cuban revolution and its aftermath; the recurring cycles of insurgency and counter-insurgency; the emergence of currents like the National Security Doctrine, liberation theology, and dependency theory; the rise and demise of a hemispheric diplomatic challenge to U.S. hegemony in the 1970s; the conflagration that engulfed Central America from the Nicaraguan revolution onward; and the democratic and economic reforms of the 1980s.

Most important, the book chronicles these events in a way that is both multinational and multilayered, weaving the experiences of a diverse cast of characters into an understanding of how global, regional, and local influences interacted to shape Cold War crises in Latin America. Ultimately, Brands exposes Latin America’s Cold War as not a single conflict, but rather a series of overlapping political, social, geostrategic, and ideological struggles whose repercussions can be felt to this day.