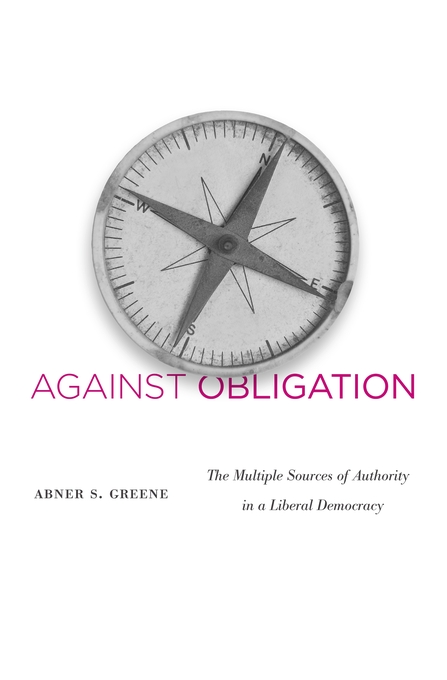 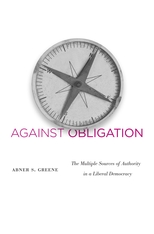 The Multiple Sources of Authority in a Liberal Democracy

These are questions of political obligation (for citizens) and interpretive obligation (for anyone interpreting the Constitution, often officials). Abner Greene argues that such obligations do not exist. Although citizens should obey some laws entirely, and other laws in some instances, no one has put forth a successful argument that citizens should obey all laws all the time. Greene’s case is not only “against” obligation. It is also “for” an approach he calls “permeable sovereignty”: all of our norms are on equal footing with the state’s laws. Accordingly, the state should accommodate religious, philosophical, family, or tribal norms whenever possible.

Greene shows that questions of interpretive obligation share many qualities with those of political obligation. In rejecting the view that constitutional interpreters must follow either prior or higher sources of constitutional meaning, Greene confronts and turns aside arguments similar to those offered for a moral duty of citizens to obey the law.