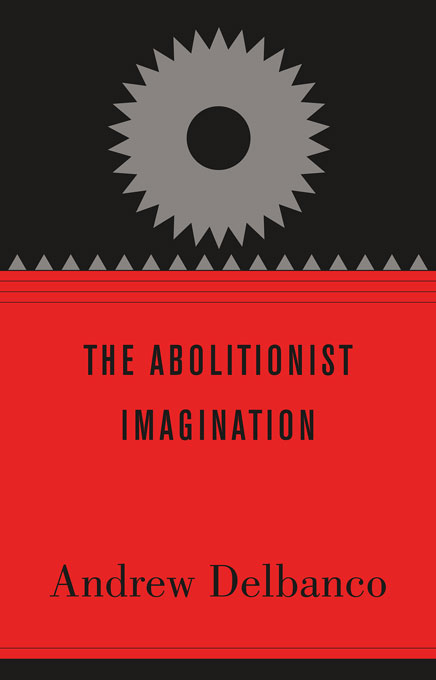 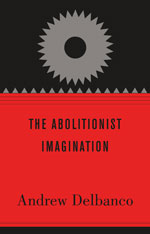 The abolitionists of the mid-nineteenth century have long been painted in extremes—vilified as reckless zealots who provoked the catastrophic bloodletting of the Civil War, or praised as daring and courageous reformers who hastened the end of slavery. But Andrew Delbanco sees abolitionists in a different light, as the embodiment of a driving force in American history: the recurrent impulse of an adamant minority to rid the world of outrageous evil.

Delbanco imparts to the reader a sense of what it meant to be a thoughtful citizen in nineteenth-century America, appalled by slavery yet aware of the fragility of the republic and the high cost of radical action. In this light, we can better understand why the fiery vision of the “abolitionist imagination” alarmed such contemporary witnesses as Herman Melville and Nathaniel Hawthorne even as they sympathized with the cause. The story of the abolitionists thus becomes both a stirring tale of moral fervor and a cautionary tale of ideological certitude. And it raises the question of when the demand for purifying action is cogent and honorable, and when it is fanatic and irresponsible.

Delbanco’s work is placed in conversation with responses from literary scholars and historians. These provocative essays bring the past into urgent dialogue with the present, dissecting the power and legacies of a determined movement to bring America’s reality into conformity with American ideals.