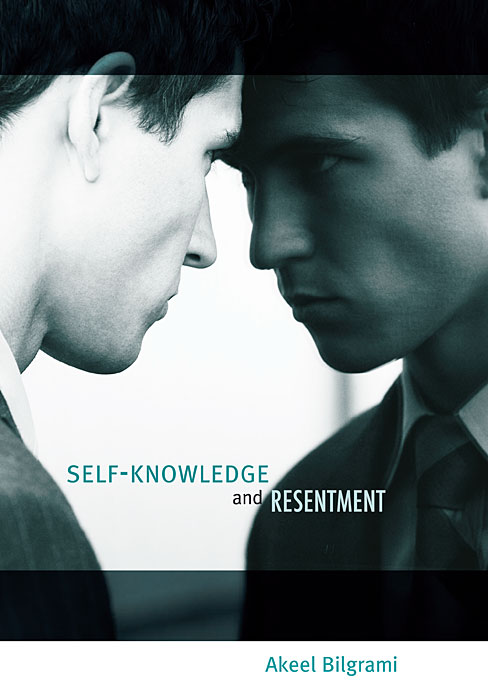 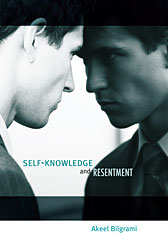 In Self-Knowledge and Resentment, Akeel Bilgrami argues that self-knowledge of our intentional states is special among all the knowledges we have because it is not an epistemological notion in the standard sense of that term, but instead is a fallout of the radically normative nature of thought and agency.

Four themes or questions are brought together into an integrated philosophical position: What makes self-knowledge different from other forms of knowledge? What makes for freedom and agency in a deterministic universe? What makes intentional states of a subject irreducible to its physical and functional states? And what makes values irreducible to the states of nature as the natural sciences study them? This integration of themes into a single and systematic picture of thought, value, agency, and self-knowledge is essential to the book’s aspiration and argument. Once this integrated position is fully in place, the book closes with a postscript on how one might fruitfully view the kind of self-knowledge that is pursued in psychoanalysis.