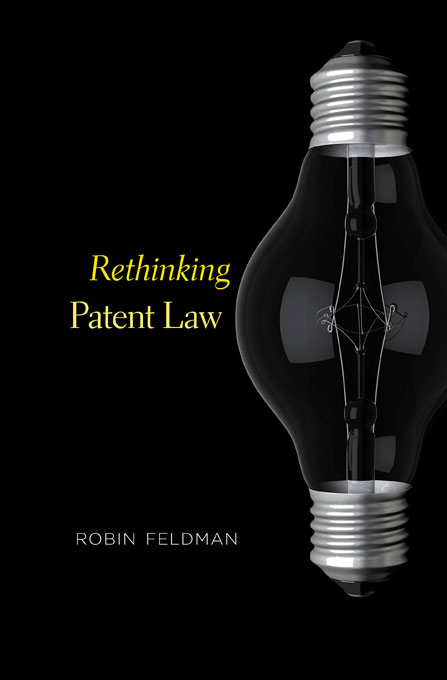 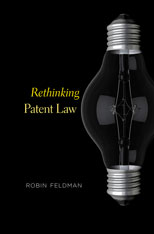 Scientific and technological innovations are forcing patent law into the spotlight and revealing its many glaring inadequacies. Take, for example, the patent case that almost shut down the BlackBerry, or the growing phenomenon of patent trolling, in which patents are acquired for the sole purpose of entrapping companies whose products relate to them. And patents on genes have everyone up in arms—and our courts confused.

Robin Feldman explains why patents are causing so much trouble. The problem lies in our assumption that patents set clear boundaries for rights to an invention. In reality, they do no such thing. The very nature of inventions makes them impossible to describe unambiguously for all time. When something is so new that we do not understand yet how it works, what it is capable of doing, or how it could be applied—as is often the case in biotechnology—description is necessarily slippery.

Instead of hoping for clear boundaries, and moaning when we don’t get them, Rethinking Patent Law urges lawmakers to focus on what the law can do well: craft rules that anticipate the bargaining that will occur as rights unfold. By steering clear of laws that distort the bargaining process, lawmakers can help courts answer difficult questions, such as whether genes, software, and business methods constitute patentable subject matter, whether patents in the life sciences should control inventions that have yet to be discovered, and how to resolve the battles between pharmaceutical companies and generics.