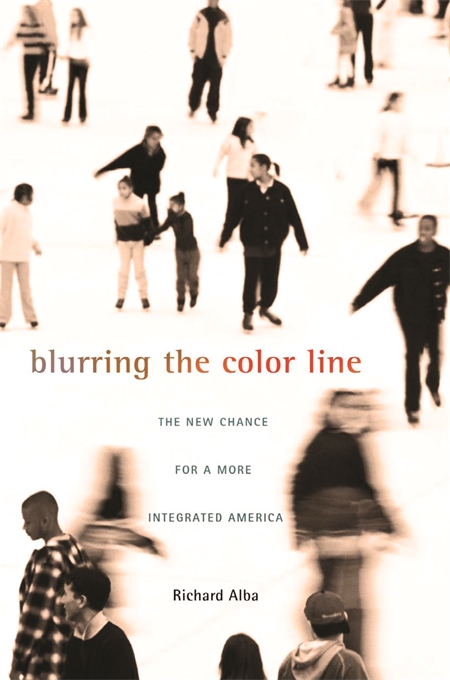 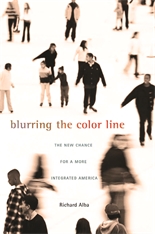 The New Chance for a More Integrated America

Richard Alba argues that the social cleavages that separate Americans into distinct, unequal ethno-racial groups could narrow dramatically in the coming decades. During the mid-twentieth century, the dominant position of the United States in the postwar world economy led to a rapid expansion of education and labor opportunities. As a result of their newfound access to training and jobs, many ethnic and religious outsiders, among them Jews and Italians, finally gained full acceptance as members of the mainstream. Alba proposes that this large-scale assimilation of white ethnics was a result of “non–zero-sum mobility,” which he defines as the social ascent of members of disadvantaged groups that can take place without affecting the life chances of those who are already members of the established majority.

Alba shows that non–zero-sum mobility could play out positively in the future as the baby-boom generation retires, opening up the higher rungs of the labor market. Because of the changing demography of the country, many fewer whites will be coming of age than will be retiring. Hence, the opportunity exists for members of other groups to move up. However, Alba cautions, this demographic shift will only benefit disadvantaged American minorities if they are provided with access to education and training. In Blurring the Color Line, Alba explores a future in which socially mobile minorities could blur stark boundaries and gain much more control over the social expression of racial differences.