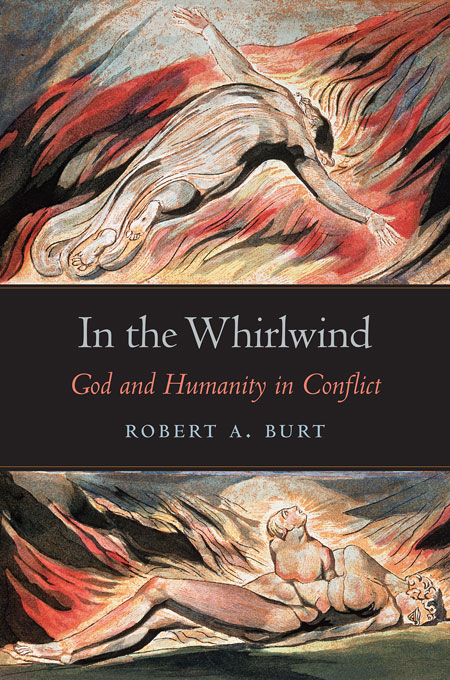 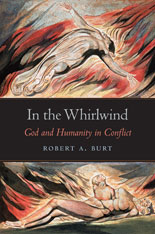 God and Humanity in Conflict

“Many of Burt’s arguments are enlightening and theologically sophisticated… Burt uses the Bible as a prism through which to reassess the modern obsession with analyzing and defining legitimate political power… Burt’s book is full of thought-provoking ideas and it goes to show that law professors can sometimes turn out to be accomplished and challenging biblical interpreters.”—Jonathan Wright, The Catholic Herald

“Burt’s study of the interaction of divinity and humanity in establishing authority, divine and human alike, in the Bible is a closer literary reading of the entire Bible than most on offer from either divinity schools or literature departments. Yet his interest as a professor of law in contrasting the reciprocal establishment of mutually heteronomous authority in the Bible with the unilateral establishment of autonomous authority in modern political theory gives his work the forward thrust of a courtroom argument. The book of Job, in which the protagonist calls God’s authority into explicit question, and then God, from the whirlwind, calls the protagonist’s standing into question, becomes here the fulcrum of a study that brilliantly establishes this problematic as common to the Old and the New Testaments alike.”—Jack Miles, Common Knowledge

“Burt’s discussions provide many useful and challenging insights. He demonstrates the difficulty inherent in the relationship of authority between rulers and ruled, whether human or divine.”—A.J. Waskey, Choice

“A work highly recommended not only for Bible students and political scientists but also for general readers who welcome new approaches to both sacred texts and contemporary political concerns and discourse.”—Carolyn M. Craft, Library Journal

“The plot of the Hebrew Bible is a grail in the vault of a mountain fastness, and it may be that no assault will ever quite take it, if it is even there to be taken, but what a siege Robert Burt has mounted! The closest of readings, the subtlest and most seductive of midrashic inferences, the severest of ethical verdicts, all with the precision of a first-rate legal mind and the wrestling effrontery of Job.”—Jack Miles, author of God: A Biography

“In this intriguing and moving book, Robert Burt reads the Bible as a tragic vision of the gap between perfect justice and what humans actually can achieve. Burt movingly unpacks the Biblical stories to argue that they show God and human beings constantly attempting to find their way to love and trust, through constant disappointments.”—Suzanne Last Stone, Cardozo School of Law