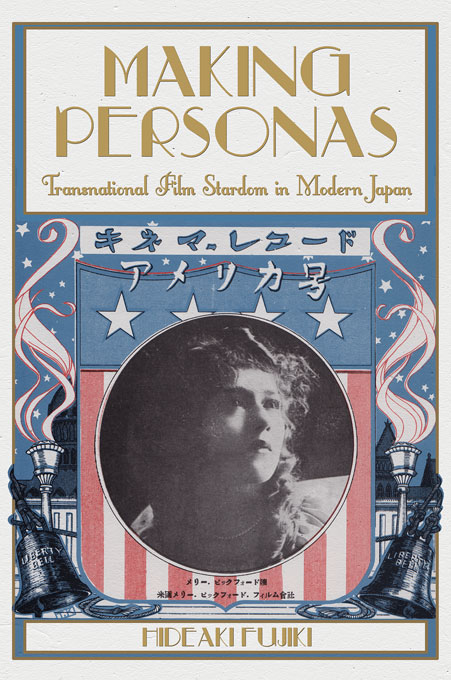 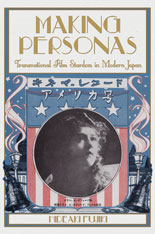 The film star is not simply an actor but a historical phenomenon that derives from the production of an actor’s attractiveness, the circulation of his or her name and likeness, and the support of media consumers. This book analyzes the establishment and transformation of the transnational film star system and the formations of historically important film stars—Japanese and non-Japanese—and casts new light on Japanese modernity as it unfolded between the 1910s and 1930s.

Hideaki Fujiki illustrates how film stardom and the star system emerged and evolved, touching on such facets as the production, representation, circulation, and reception of performers’ images in films and other media. Examining several individual performers—particularly benshi narrators, Onoe Matsunosuke, Tachibana Teijirō, Kurishima Sumiko, Clara Bow, and Natsukawa Shizue—as well as certain aspects of different star systems that bolstered individual stardom, this study foregrounds the associations of contradictory, multivalent social factors that constituted modernity in Japan, such as industrialization, capitalism, colonialism, nationalism, and consumerism. Through its nuanced treatment of the production and consumption of film stars, this book shows that modernity is not a simple concept, but an intricate, contested, and paradoxical nexus of diverse social elements emerging in their historical contexts.